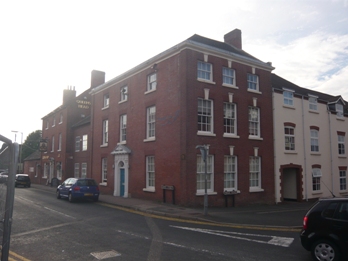 Burley Browne were instructed by Voyage Care to dispose of their existing lease at Queen Street, in Lichfield City Centre having relocated to larger modern offices on Wall Island.

Following complex negotiations, terms were agreed which included the surrender of Voyage Care's existing lease and the grant of a new lease directly with the Landlords to training providers, Nitrus Limited.

Burley Browne's Ben Nicholson commented, "We are obviously delighted that matters have completed on Garrick House given the amount of hard work put in over the last few months which involved detailed negotiations with our client, the Landlord and the new tenants.

Back To All News